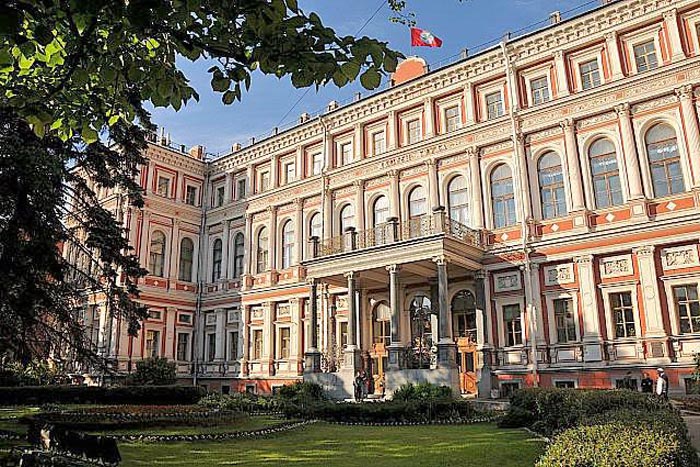 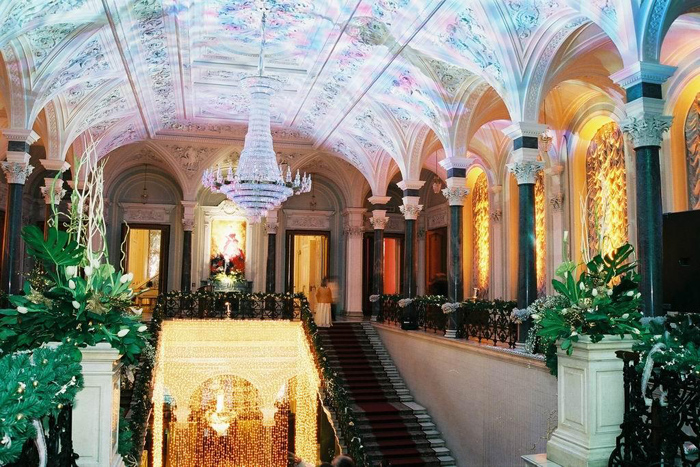 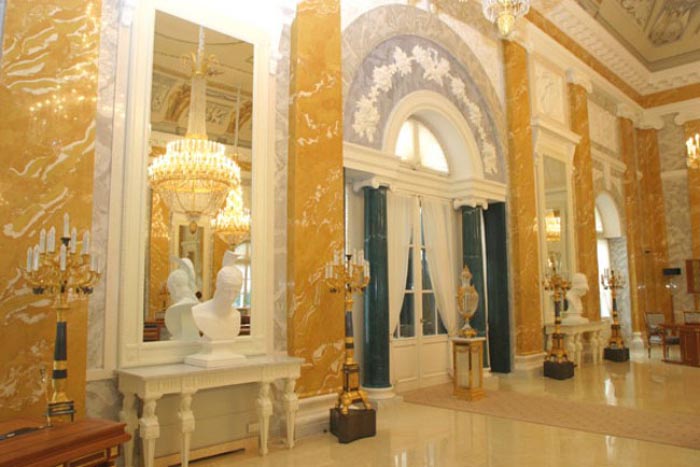 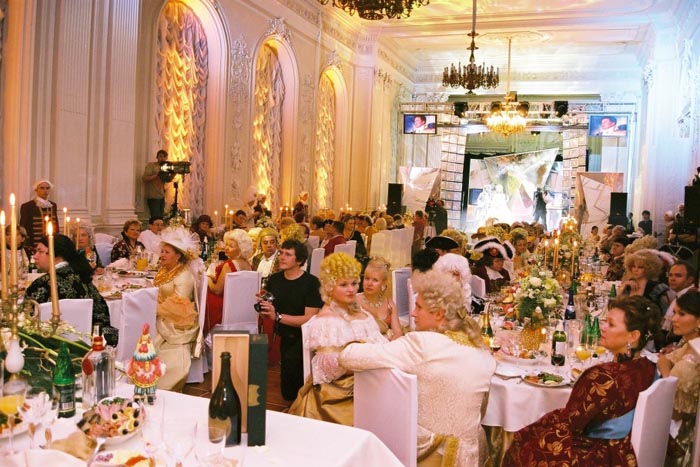 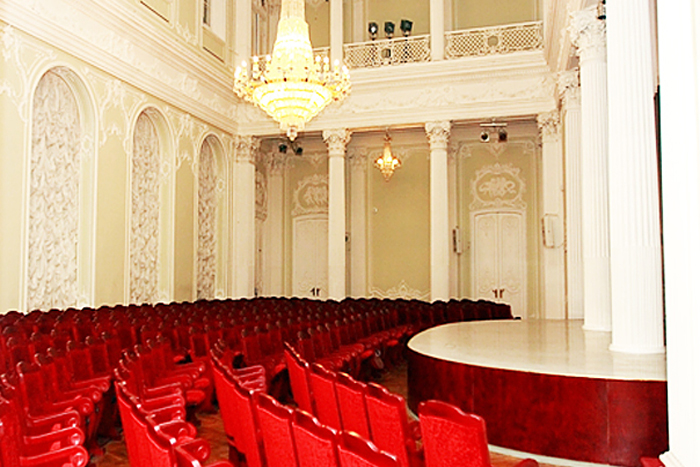 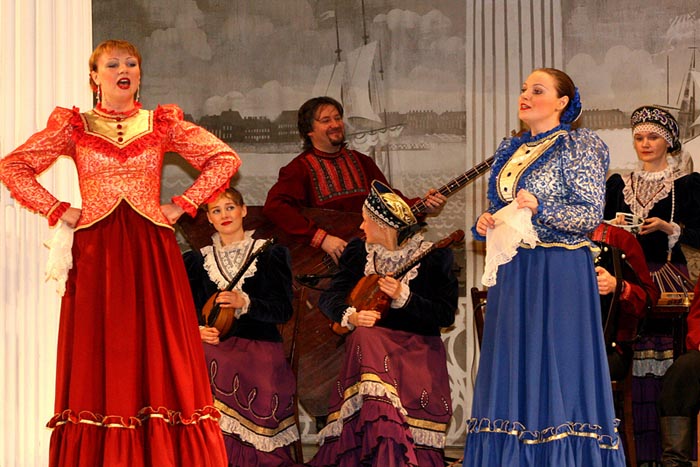 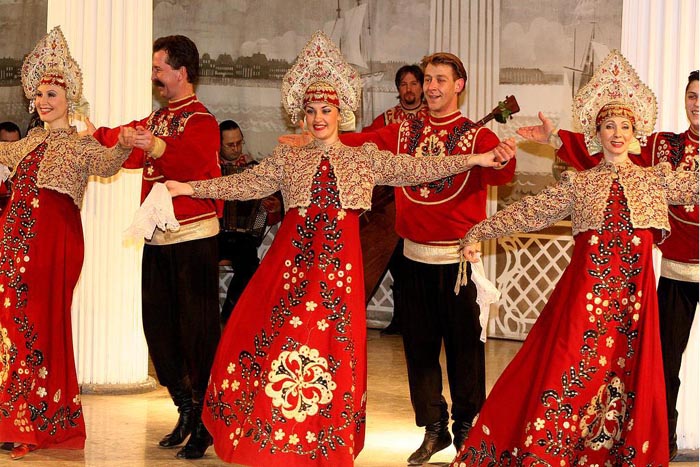 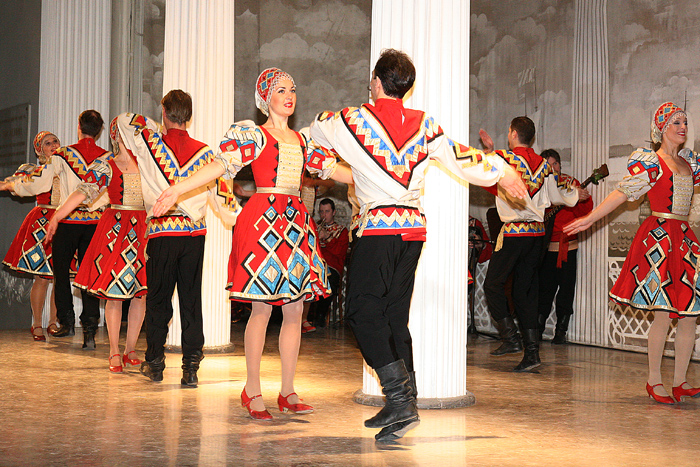 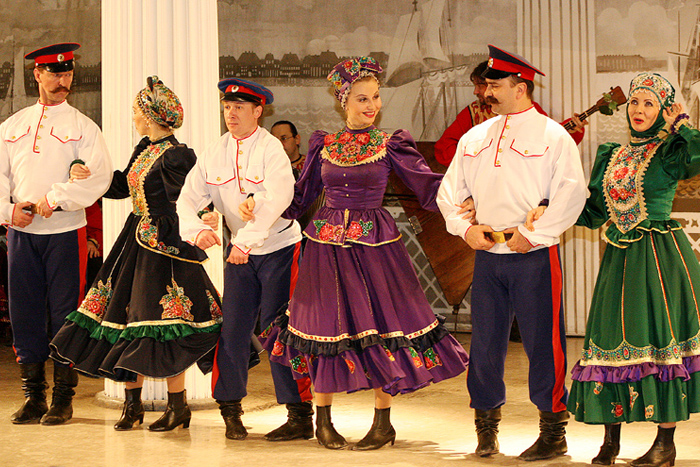 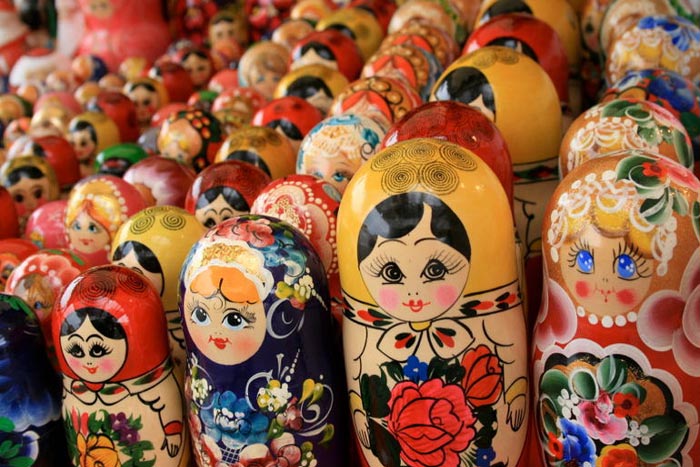 The Nikolaevsky Palace nowadays it’s not only one of the luxury palaces of Saint Petersburg but also a perfect place where one can enjoy a magnificent Folk Show "Feel Yourself Russian". Admiring the precious interiors of the Palace you’ll be able to listen famous Russian music, enjoy wonderful voices of singers and appreciate incredible skills of Russian folk ballet dancers. In the restaurant of the Palace you can feel yourself a real Tsar’s guest. 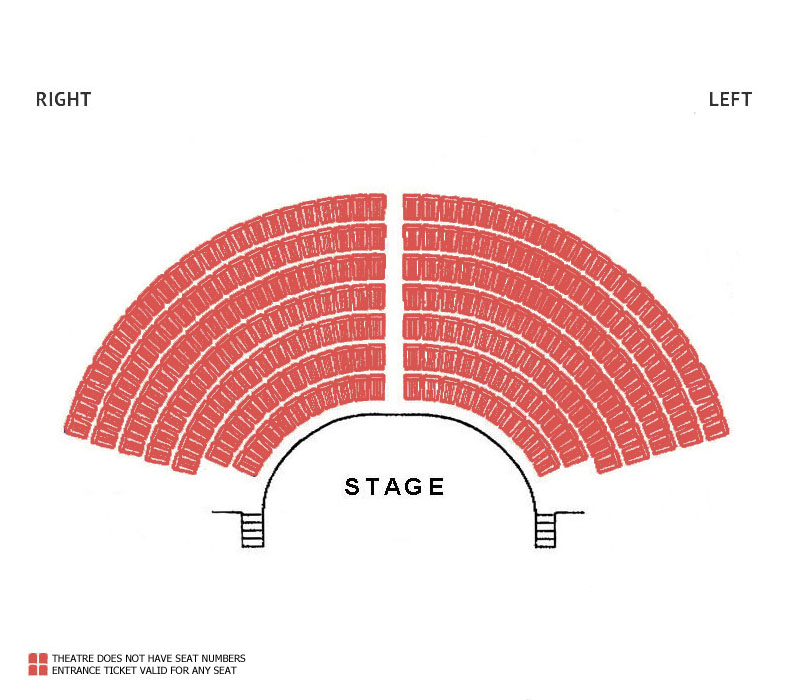 There is no doubt; without the folk show "Feel yourself Russian" your visit to Russia wouldn't be complete. This show is the unique opportunity to experience the history, spirit and traditions of Russia throughout one evening.

Nikolaevsky Palace was built by the order of Nicolas I for his third son Nicolas in 1861 by an outstanding master of eclectic style – Shtakenschneider. During the long time the Great duke Nicolas was living there with his family. After the revolution the Palace was nationalized and was called the Labor Palace. During the Second World War the building was partly destroyed. Now it’s repaired and is opened for visitants.

Having combined different styles, baroque, classic, renaissance, the architect Shtakenschneider created a building full of harmony. The marvelous marble gala stairs which decorates the interior of the palace is considered to be one of the best creations of Shtakenschneider.

The folk show at the Nikolaevsky Palace “Feel yourself Russian!” shows the deep history of the country and the wide soul of Russian people. In the program: Russian folk songs and pious chansonnettes performed by Peters Quartet; a Cossack group “Maidan”; the folk dances by the choreography collective “Petersburg Stars”.

The Palace is situated in the city center, close to the River Neva at Truda Square,4 (Labor Square). It’s very easy to get there by walking along the beautiful streets of Saint Petersburg, by underground (Admiralteyskaya station, 15 minute walk, Sadovaya, Sennaya, Spasskaya) or by taxi if your hotel is situated far away from the city center.  Beside we’ll gladly organize a transfer for you from the hotel or from your cruise ship.  The place is worth visiting every time of the year. Summer time-is a high season. In winter there are New year’s performance are shown also. Generally the time May-July is considered the most romantic and nice time for visiting because apart from the precious performance you can enjoy wonderful White Nights of Saint Petersburg!